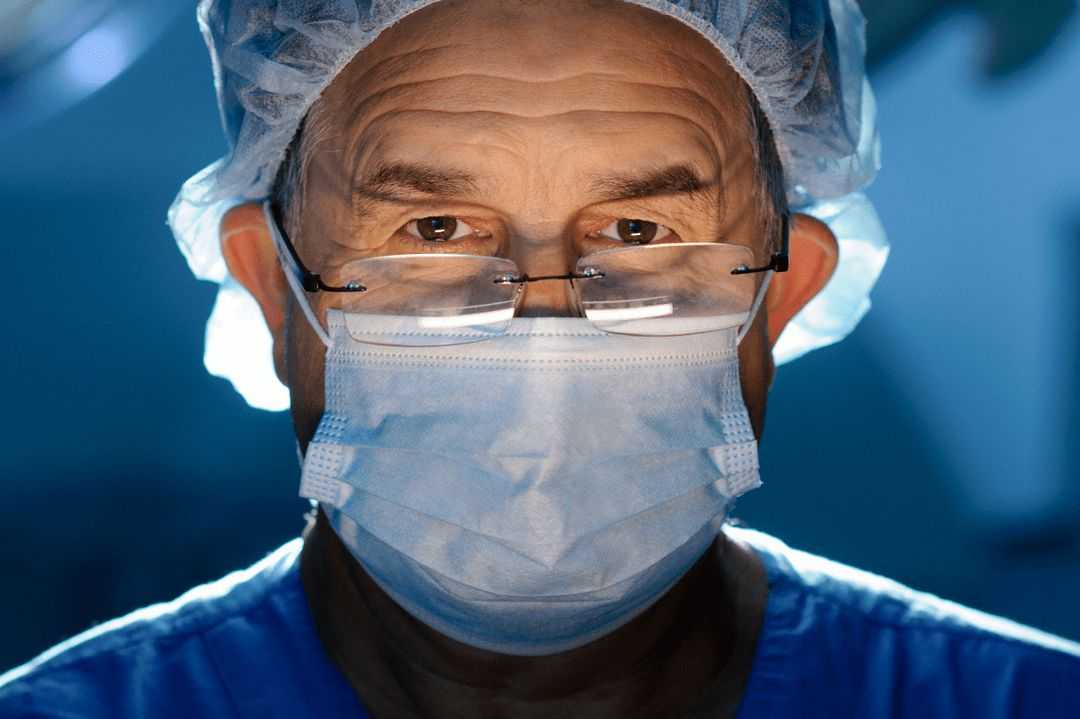 Dr. Smith graduated from the University of Queensland in 1983 and worked at the Royal Brisbane Hospital during his early years of medical training. He embarked on his Urology career in 1989 under the guidance of some of the pioneers of Urology in Queensland and gained his Fellowship in Urology from the Royal Australasian College of Surgeons in 1991. Dr Smith underwent further post-fellowship training in the United Kingdom in the area of Reconstructive Urology and Andrology and was fortunate to work with some of the world leaders in that field at the Institute of Urology in London. He then worked as a consultant Urologist in England for a further year in Yorkshire before returning to Australia. Dr Smith returned to the Gold Coast in 1994 and was appointed as a visiting medical officer at the Gold Coast Hospital and commenced private practice in Southport operating at both Pindara and Allamanda Hospitals. From 1994 to 2002 he was the Director of Urology at the Gold Coast Hospital. Dr Smith was appointed Chairman Northern (QLD) Section Training, Accreditation and Education Committee in 2001 and was responsible for coordinating the training of urologists in Queensland until 2007. In 2008 he became an Examiner in Urology for the Royal Australasian College of Surgeons and was appointed Senior Examiner in 2014, a position he held until September 2015. His general interests include Kidney Stones, the diagnosis and management of Prostate Cancer and treatment of Benign Prostate Disease. His subspecialty interests include Andrology (Infertility), Reconstructive Urology including male incontinence and urethral stricture disease, prosthetics surgery (penile implants and artificial urinary sphincters). Dr Smith currently consults in Southport and operates privately at the Allamanda and Pindara Hospitals. Dr Smith is a keen sportsman with an encyclopaedic knowledge of rugby union.